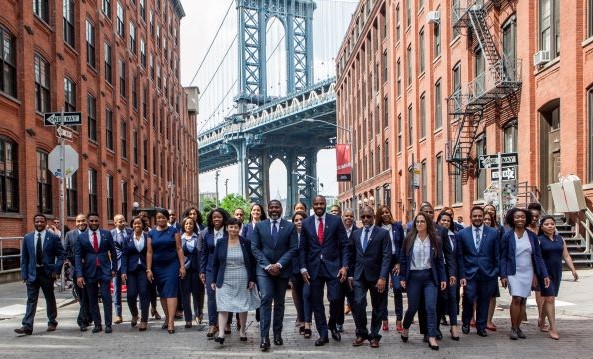 For years, the de Blasio administration relied on CORE , a minority governed and managed not-for-profit, to provide crucial services to homeless New Yorkers. CORE repeatedly rose to the occasion – including at times opening shelters within mere days of being contacted. The de Blasio administration routinely praised CORE, and named it NYC’s “Provider of the Year” in 2019.

But as homelessness continued to spiral out of control, the de Blasio administration sought to deflect criticism by scapegoating CORE in the media. It then filed a baseless and misleading lawsuit against CORE in which it feigned ignorance of CORE’s business model, which had been disclosed in detail to the city as early as 2017. And despite its long record of good work, the city has failed to pay this minority governed and managed non-profit tens of millions owed for services performed.

Fighting City Hall isn’t easy, and the media is unfortunately buying de Blasio’s self-serving spin. These legal documents – written in clear, easy to follow language – show exactly how the de Blasio administration used CORE when it needed crucial services, how it repeatedly praised CORE in emails, and how CORE updated the city was about the very operations de Blasio now claims he didn’t know about.

The newspapers who tarnished CORE’s reputation have not reported these claims despite the fact that they are publicly available. Apparently only scandal – real or manufactured – sells.

CORE wants the truth out there. We invite all New Yorkers to read these read these documents. Legal experts agree that the de Blasio administration’s lawsuit will be dismissed.