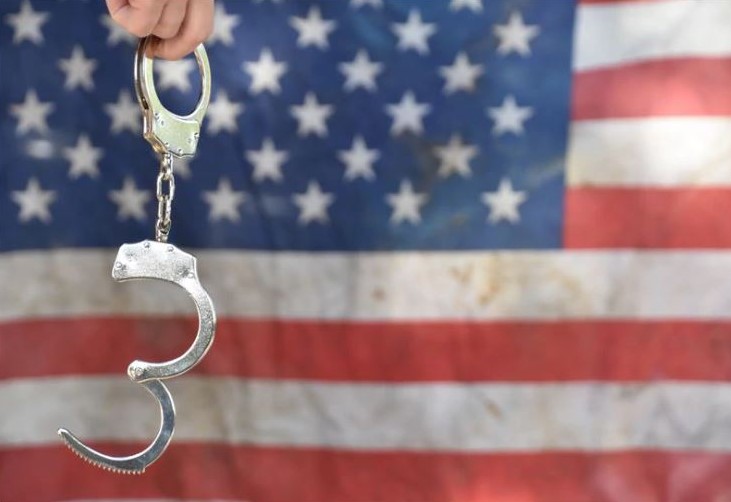 DAs Urge Reform to Stop Sending People Back to Prison

Each year, thousands of New Yorkers re-enter their communities on parole after prison. These are our neighbors who have served their time, paid their debt, and are working to succeed. But whether they make it on parole too often depends on their skin color. According to a new report by the Columbia Justice Lab, African Americans and Latinos are significantly more likely than their white peers to return to prison for non-criminal, technical parole violations. This extreme racial disparity is intolerable and demands immediate legislative action.

Parole should combine support with supervision, aiding people with housing, employment, training and counseling to drive down failure and help people succeed. That’s the fairest and best way to promote public safety.

The data revealed Thursday by the Columbia Justice Lab is even more disturbing evidence of the urgent need for reform. Black and Latino people are imprisoned for technical violations at five and 1.3 times the rate of white people. Disparities like these undermine the sense of fairness on which the justice system relies and compound existing disadvantages.

The Columbia report also found that black and Latino people are locked up on Rikers Island just waiting for their parole cases to be resolved by state officials at a deeply troubling 12 and four times the rate of white people, respectively. Further, people reincarcerated for technical parole violations are the only population increasing on Rikers Island, jeopardizing the closure of that notorious jail.

People returning from prison face serious challenges that are not solved by reincarceration. They usually have few resources, have difficulty finding housing and employment, may have lost touch with support networks, and often suffer from mental health or substance use disorders. Yet, New York State and localities spent over $600 million last year to reincarcerate people for technical violations.

The New York State Bar Association recently established a diverse task force of judges, prosecutors and defense attorneys to examine parole, finding “little or no evidence” that technical violations enhanced public safety. According to the Task Force, “[I]ncarcerating people for technical parole violations plays a decidedly negative role in terms of integrating these persons back into the community, and is extremely costly in human and economic terms.” The Task Force concluded that their findings “strongly support legislative action to substantially reduce incarceration for technical parole violations.”

State Sen. Brian Benjamin and Assemblyman Walter Mosley have proposed legislation dubbed the Less Is More Act to effect just the kind of change the Task Force recommended. Less is More would incentivize good behavior among people on parole by granting 30 days of “merit time” for every 30 violation-free days.

It would reduce the number of conditions for which people can be locked up and, would shorten incarceration terms for technicals. Importantly, before someone accused of a technical violation could be jailed, they would have a hearing just like people accused of criminal offenses.

Now is the time to pass legislation cutting our state’s excessive use of reincarceration for technical violations targeted disproportionately at people of color. Then, the exorbitant money we are wasting on their reincarceration should be reinvested into programs that make us safer and help people succeed upon returning home.